I exist on the internet
In this single channel video work, commissioned by Vivid Projects, Ambie Drew utilises her internet conceived alter ego to examine a fragmented existence in the synthetic digital realm.

What does it mean to exist on the internet? What is artificial and what is authentic when manipulating ourselves through the filter that is the world wide web? 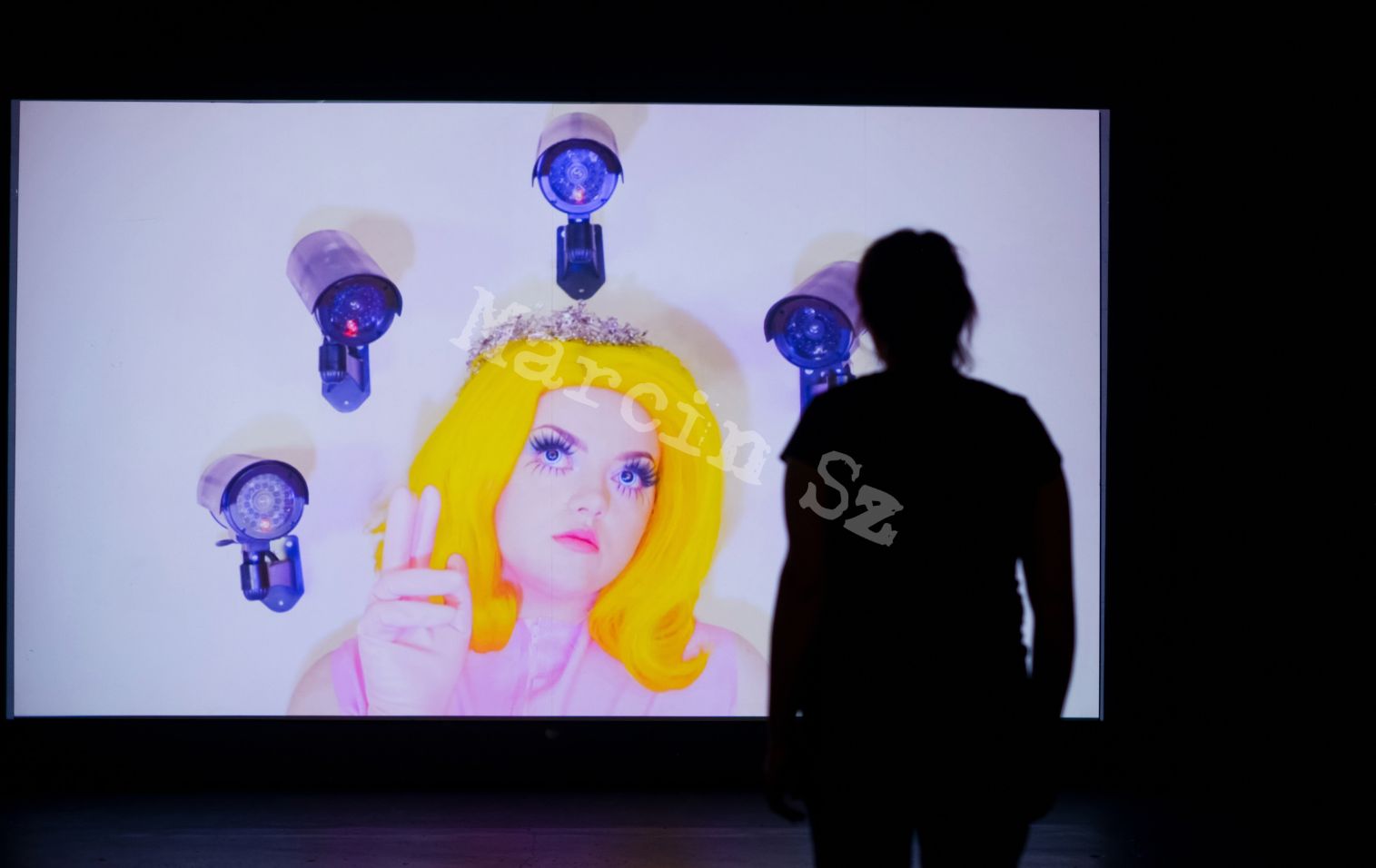 Vivid Projects is pleased to present VAGUE BUT EXCITING, an exhibition of ten artists and collectives responding to the 30th anniversary of a revolutionary concept: the World Wide Web. In 1989, British scientist Tim Berners-Lee conceptualised the World Wide Web (WWW) whilst working at CERN. His paper ’Information Management: A Proposal’, noted as ‘vague but exciting’ by his manager, initially sought to create a distributed information system for scientists. The proposal to use the internet to link one document directly to another expanded to become a universal and free ‘information space’ to share, communicate and collaborate: the World Wide Web. Berners-Lee’s invention came during a revolutionary wave of successful civil resistance across Europe. Thirty years on, the web’s inventor has called for the fight to create a better web.The exhibition includes new commissions and recent works exploring the origins, structures and consequences of the web using digital media, performance, live streaming and installations.